The Defense and Homeland Security market represents nearly 5% of U.S. GDP and is comprised of a diversified mix of companies whose activities range from the manufacture of complex systems and subsystems, to supporting vital government operations and services, to developing next generation, cutting-edge technologies. It is an industry that is constantly changing to take advantage of new technologies and to meet ongoing and emerging threats.

To effectively benchmark and represent the industry, the SPADE Defense Index was developed to adapt to changes in the Department of Defense and military community. It represents the manufacturers of naval vessels, military aircraft, armored vehicles, helicopters, drones and remotely piloted vehicles, missiles and missile defense, command and control, secure communications, battlespace awareness, intelligence and reconnaissance, space systems, as well as national/homeland security including border security, biometric screening systems, and military cybersecurity efforts.

Continuing global instability around the world ensures that the sector will likely remain a focus for the foreseeable future. Currently around the world, there are military and security situations involving several dozen countries including those in China, Russia, North Korea, Iran, Iraq, Afghanistan, Turkey, Syria, and in Africa.  The statistics on the number of terror incidents that claim more than 50 lives at a time are shocking.

While from an investment perspective, the sector can be seen as a type of insurance on global instability, the sector’s performance over the past two decades has produced results significantly above the broader market. In each of the past two decades, 2000-2009 and 2010-2019, the SPADE Defense Index outperformed the S&P500 by nearly 120%+.

The top and bottom lines of companies are being driven by:

Additionally, over the past 40 years, as the sector has not only showed steady gains, but the ability to recoup from declines when factoring in reinvested dividends–even during periods of budget tightening. Even after the index hits all-time highs, many analysts believe the sector presents opportunities for investors.

For More on the Aerospace and Defense Market: 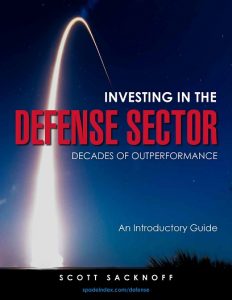 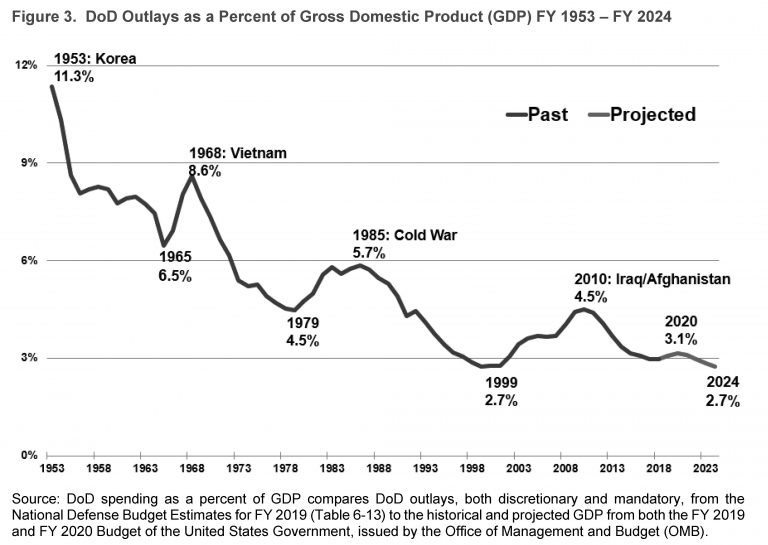 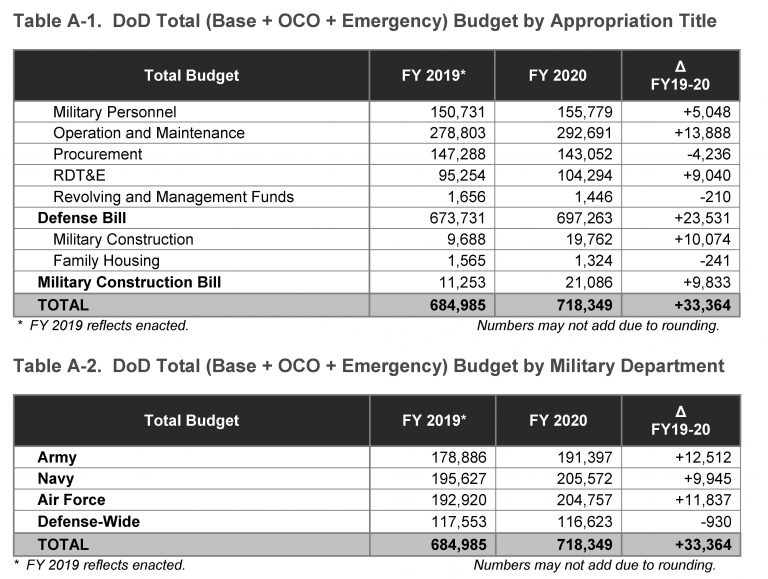